ENTERING THE FINAL STATE, MONTANA. I left Yellowstone on August 23 along very easy-going trail, but through a large burned area. Before leaving the National Park, however, I crossed the state line between Wyoming and Idaho, a state which the CDT merely straddles with Montana. Wyoming was very good to me. I entered the state with my injured knee a huge concern, and the mellow trails allowed the pain to subside, at least temporarily. I passed by the border with a slight expression of satisfaction, more interested in making more miles that day. 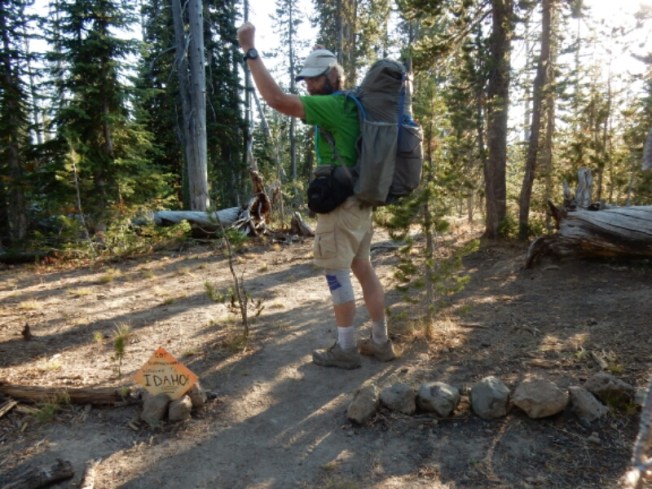 While at the Sawtelle RV park overnight I decided to take an alternate route to the next resupply town, Lima, Montana. This allowed me to get to Lima in less time with less wear and tear on me. Along the way, in the Centennial Valley, I hiked over Red Rock Pass and across the border to Montana early morning on August 26. 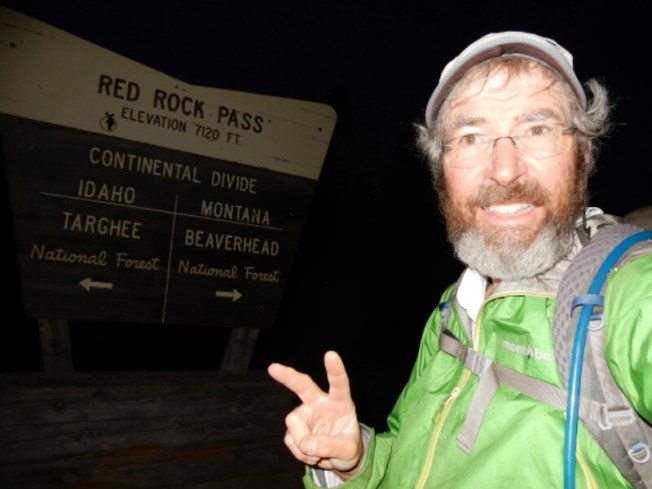 My choice of the alternate route was a good one. The valley featured Red Rock Wildlife Refuge, lovely ranches, birds of prey, and other wildlife such as the first fox I saw on the entire hike. I still had to be “bear aware”, the same as if I was hiking the divide 2+ miles to the south and 2000 feet higher. 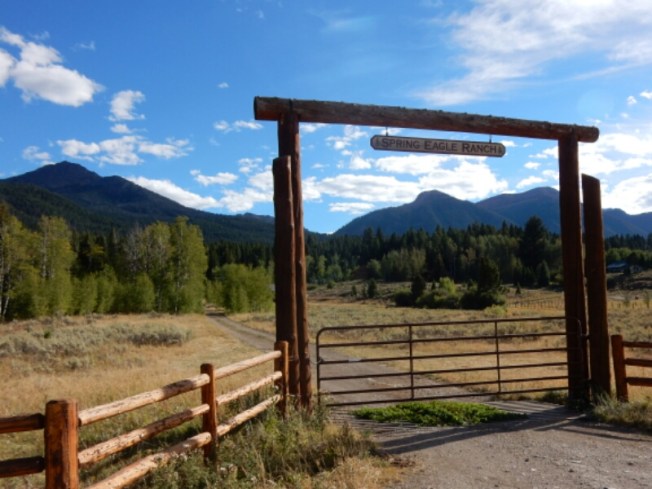 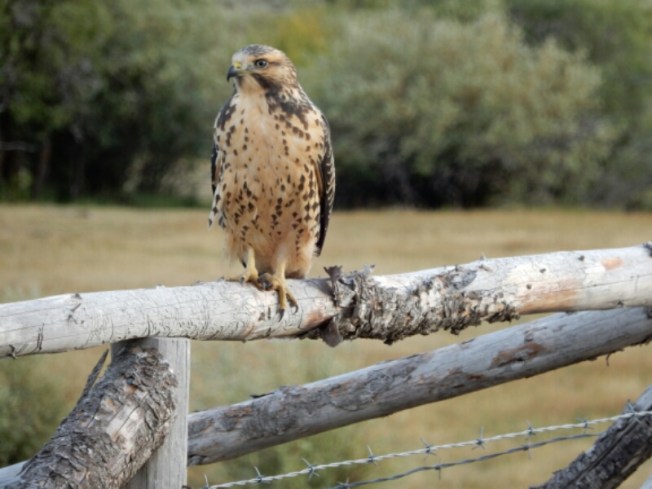 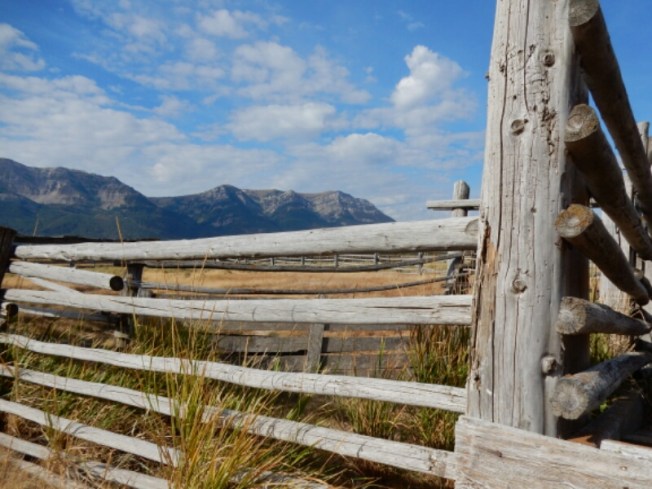 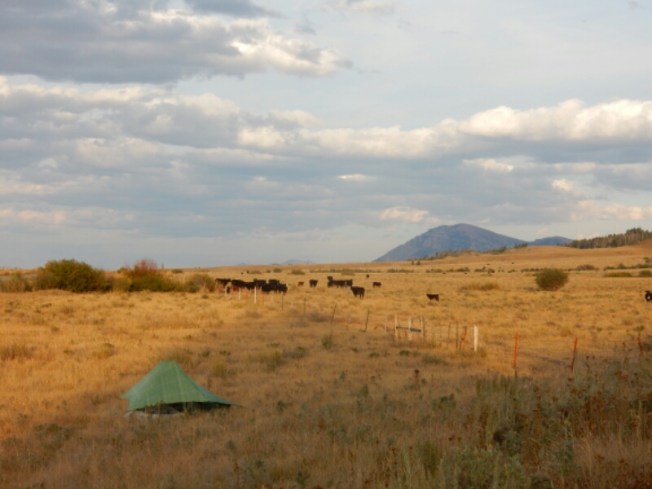 I plan on taking another alternate route about five days after departing Lima. The goal is to move up my arrival in Glacier National Park in late September to avoid the possibilities of cold, snowy weather and closed or limited route options through Glacier National Park. This will involve some backroad and highway walking between Lemhi Pass (the important Lewis and Clark Expedition milestone) and Anaconda. Regardless of the route choices, GREG IN WILD HIKES ON! 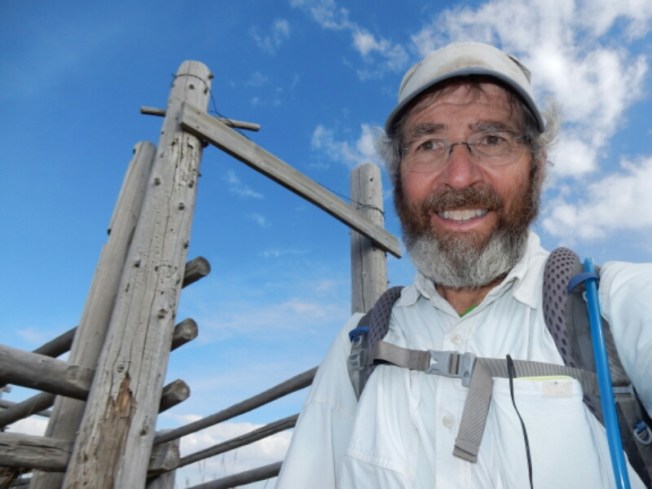 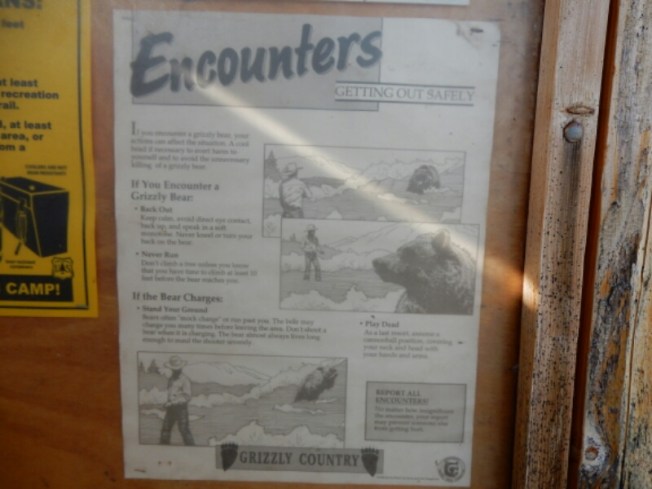